Canadian Rivian customers are taking to the internet to complain that their vehicle deliveries are being delayed, in some cases, by up to a year.

A thread on Rivian Owners Forum that was first noticed by Muscle Cars & Trucks, has several posts from disgruntled Canadians sharing alleged letters from the company. In the original post, an owner claims that their Launch Edition R1T (ordered in 2020) was initially estimated to be delivered between July and September 2022.

In the letter that is allegedly from Rivian, they are informed that their electric pickup truck won’t be delivered until the second half of 2023, between nine months and a year after the initial estimate. Other owners post that their orders have similarly been delayed to late in 2023, writing that they are “disappointed” by the update. 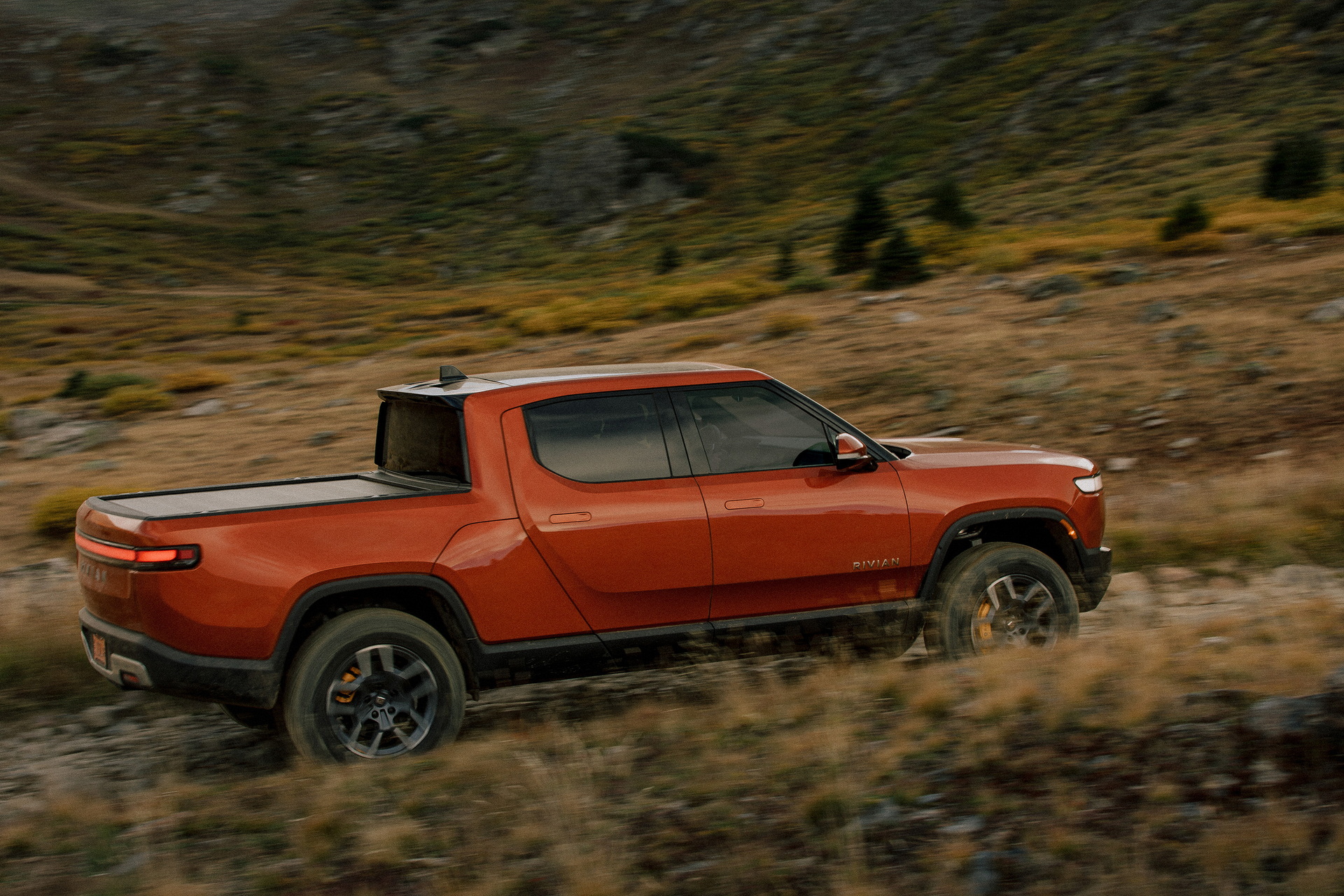 We have reached out to Rivian to confirm that these letters and timelines are accurate, but have not yet received a reply. In the original post, though, the letter points to supply chain issues and service infrastructure as the reasoning behind the delay.

Indeed, Rivian has struggled with its production ramp-up. Although the automaker nearly doubled its output in the second quarter of 2022, to 4,401, it’s still struggling. In the first half of the year, it has only produced 7,696 vehicles in total, less than a third of the total number it intends to in 2022.

The automaker said it was aiming to make 25,000 vehicles this year in March, which was already a revised figure. The automaker first said that it wanted to make 40,000 vehicles in 2022 and its share price suffered due to the revision.

That has led to delays, and customers in the U.S., Rivian’s home market, have been expressing their displeasure at the wait times for their vehicles. The situation may be even worse in Canada, though, where Muscle Cars & Trucks reports there are only two units on the road. Indeed, the Canadian customer who posted the letter they say they received from Rivian concluded their post with “RIVIAN HATES CANADA!!!” suggesting that they, too, are sick of waiting. 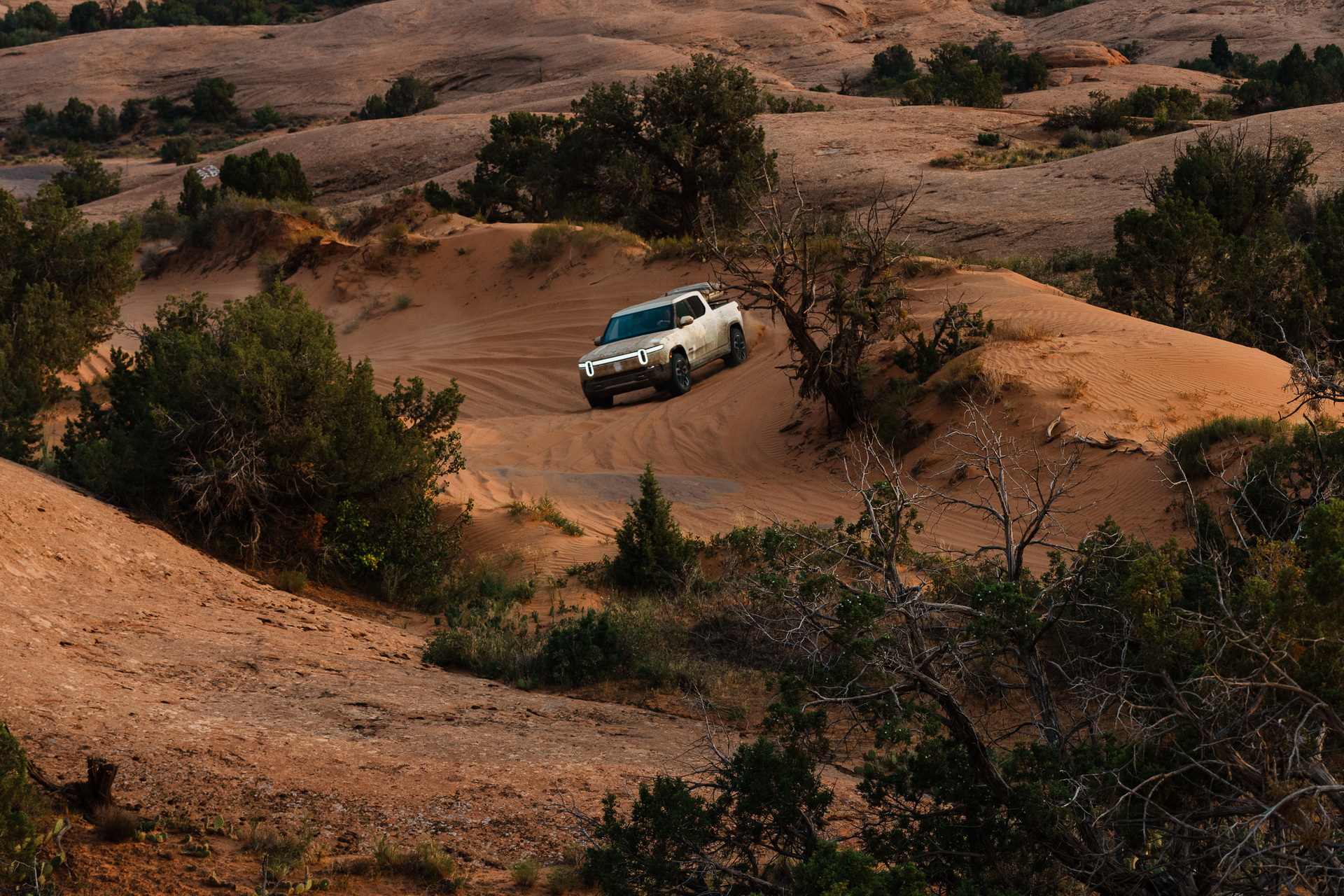